How the fuck did what the fuck become acceptable — nay, desirable — as a template for business names and ad campaigns? The obvious rhymes, the winking allusions, the no-apologies acronyms: It’s a WTFestival out there.

Here, for example, is a post-holiday-sale ad from that hoary nearly sweary retailer fcuk (French Connection United Kingdom, or so they say: see first footnote in my post about Sofa King). 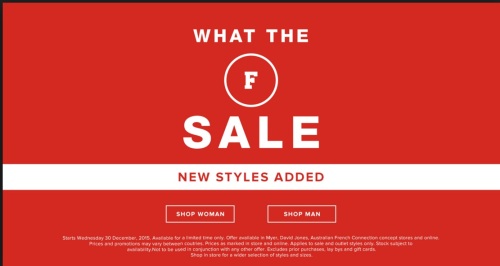 End-of-season-sale sign spotted in Melbourne, Australia, earlier this month by Ben Yagoda. The circled F is not the store’s logo, but it stands in here for the chain’s name.

Sure, sometimes the reference is unwitting, as was the case with the Wisconsin Tourism Federation (as noted here by Stan Carey).

Acronyms before and after. Should we tell the good folks at the federation that TFW is Internet slang for that feel(ing) when?

Usually, however, What the Not-Quite-Fuck is wholly intentional, although — alas — only rarely as clever as its creators must have thought. Here’s a stab at a WTF taxonomy.

The earliest citations for the WTF acronym come from Usenet groups beginning in 1985,* as noted by Ben Zimmer in an article for Slate’s Lexicon Valley blog. Ben Zimmer examples in which the W stood not just for what but also for who, why, where, and whatever. But it’s usually what, as these examples — which draw on the acronym’s resemblance to broadcast call letters — indicate:

This is a rich and mucky vein of name creation thanks to the many English words that end in –uck. 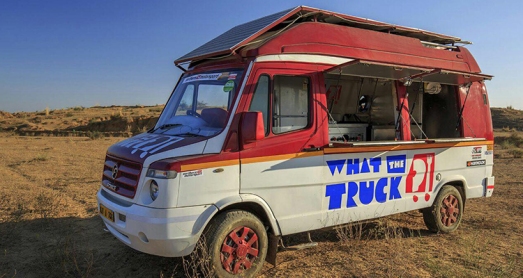 What the Truck?! (Delhi)

It’s also the title of a guide to food trucks in Austin, Texas. 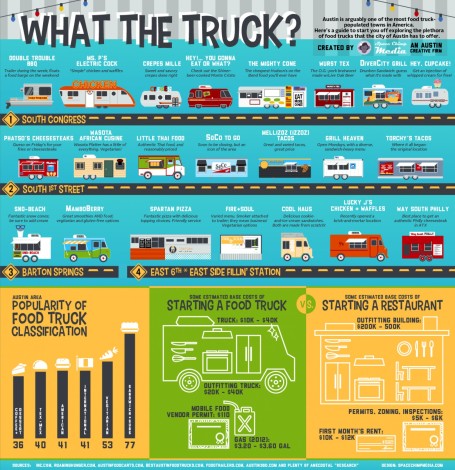 These variants start with f and end with k, but in between the phonetics vary. 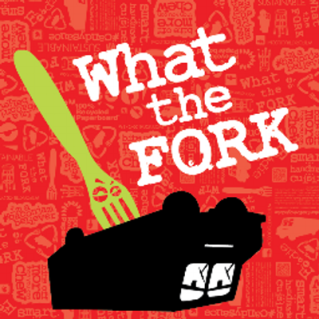 What the Fork, Pennsylvania. 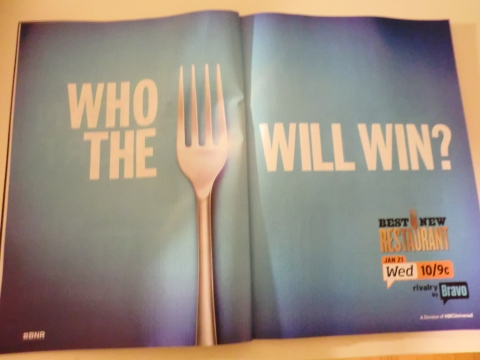 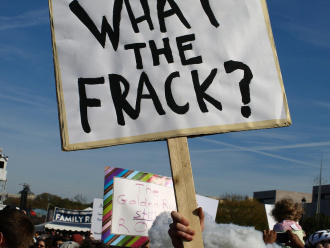 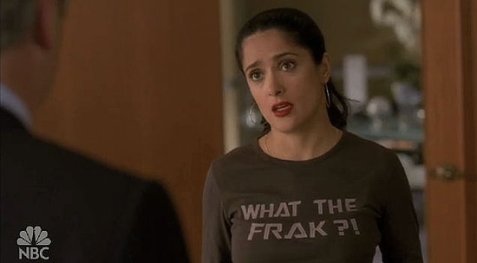 This formula keeps only the initial F and changes the terminal consonant as well as the internal vowel sounds.

I find What the Fact especially amusing because I once lived in Israel, where native Hebrew-speakers frequently dropped English fact into conversation or speeches — I never understood why the Hebrew equivalent wasn’t up to the task — but they invariably pronounced it fahct, which always sounded to me like fuct.

*  The spelled-out version is certainly older, but by how much is hard to say. Wiktionary gives a 1960 citation from Carlos Fuentes’s Where the Air Is Clear (“Even dogs know the neighborhood better than you do, so what the fuck, you just follow”), but that line is from the 1988 English translation. I’m fairly certain the original Spanish is non-sweary: “Te salen perros al paso, que conocen el cantón mejor que tú, y tú nomás te dejan llevar.” The next-oldest citation is from a 1972 work of music scholarship by R. Serge Denisoff (“But what the fuck, let’s face it. I want to live good. I want to make some money; I want a car, you know. How long can you fight it?”). [UPDATE: See comment from Stan Carey, below.]

17 thoughts on “What the not-quite-fuck?”